The S.D.M. College of Dental Sciences, Dharwad, founded in the year 1986 is a self financing, non profitable organization with a vision of excellence in knowledge, skills and service. The SDMCDS is situated at Sattur between Hubli & Dharwad, in the northern tip of Karnataka, with a population of more than a million is the second largest city in the state of Karnataka after Bangalore and is known as a cultural and educational center. Dharwad is well connected by rail, road and air from cities like Bangalore, Mumbai, Hyderabad, Delhi etc and enjoys excellent climate all through the year.

The Institution, Mission and Goals are realised by a sustained effort to train competent general dentists by accomplishing the following objective

Dr. Srinath Thakur completed his B.D.S. from Bapuji College of Dental Sciences, Davangere and his M.D.S. from Government Dental College, Bangalore. He also obtained his F.D.S.R.C.P.S. from Glasgow, U.K.

He began his academic career in V.S. Dental College, Bangalore, and in the early 1990, joined S.D.M. College of Dental Sciences & Hospital, Dharwad. He became the Head of the Departments of Periodontology and Oral Implantology. He was Dean, Administration, before his promotion to Principal of S.D.M. College of Dental Sciences & Hospital in April 2009.

He is the recipient of Excellence in  Administration Award given by BITE-IN Dental Awards for the year 2015-16. 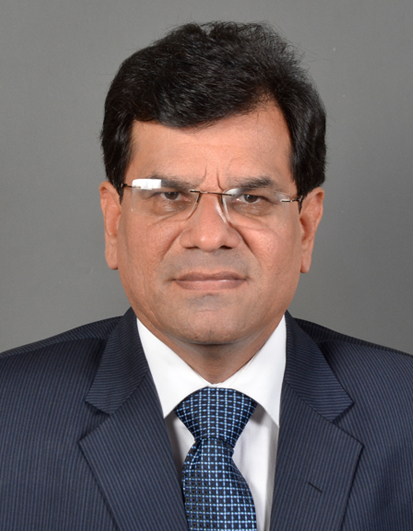 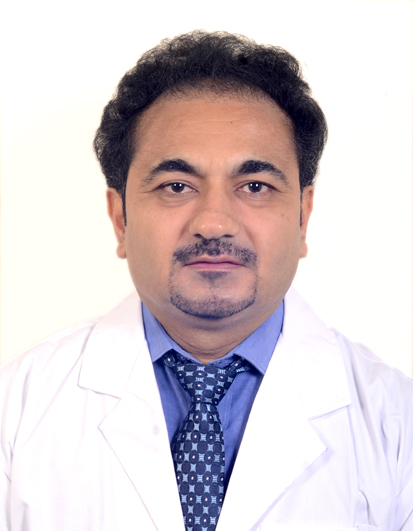 The Institution is committed to conduct high quality dental education programs both at the undergraduate and post – graduate levels. The School’s academic environment fosters the acquisition of knowledge in the basic, behavioral, and clinical sciences. Independent thinking and life-long learning are encouraged through various programs and interactive sessions.

The faculty and students generate new knowledge in the basic, applied, and clinical sciences, with an emphasis on the promotion of oral health and function. The acquired knowledge is disseminated through presentations at general dental & specialty conferences, workshops, seminars and publications in both national and international level

The Hospital provides high quality comprehensive, primary and specialized oral health care to individuals of all socioeconomic and cultural groups in and beyond this region. Patient care enhances the educational programs and supports the scientific and clinical research efforts of the college.

The School seeks to inform the public about the prevention and treatment of oral diseases through camps and dental health awareness programs. It provides continuing education programs for dental and other health professionals in a variety of settings. Faculties also serve in professional organizations.